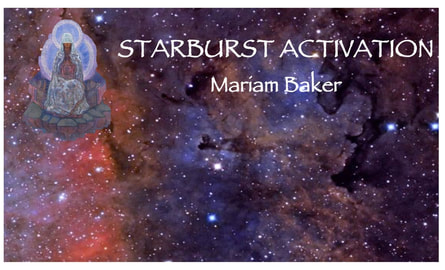 Scientists tell us that the ring of blue stars around the outside edge is new stars forming from the stardust at the center. This galaxy is relatively close to us so they think the large new stars are less than 10 million years old, which is very young for a star.

Now at this time on earth many positive things are occurring. Many groups coming together to work for positive change, many new ways to serve and protect our mother earth. Like light rays bursting out of a new star being born the consciousness of humans is moving toward a sense of unity and community, and the sense of separateness is diminishing. 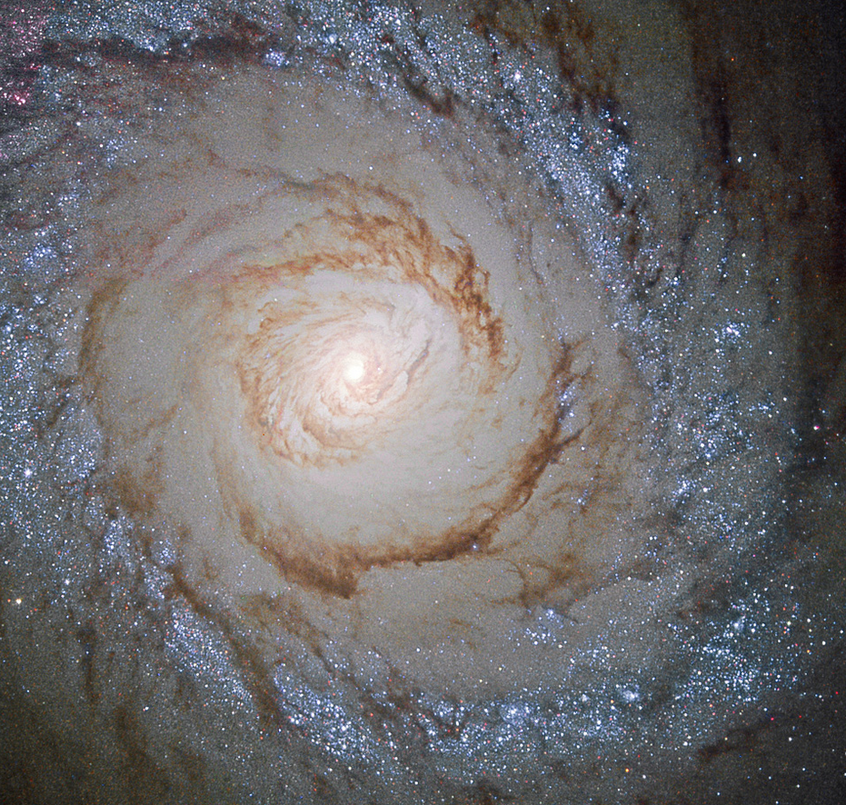